Due to a lack of evidence in the US indictment, the Supreme Court rules five suspects should be released. As part of an investigation into investment deception, American law enforcement has sought the release of five individuals, including two Greek Cypriot siblings. California – Jan 25th, 2023 – The Supreme Court of the Republic of Cyprus has ordered the release of five individuals, including two Greek Cypriot siblings, who are sought by American law enforcement concerning an inquiry into investment deception.

In May and October of 2021 and 2022, respectively, five individuals were detained in Cyprus. Recently, two of the brothers among them were released from custody, when a Supreme Court judge overthrew a decision for their confinement, as they were slated to be extradited to the US.

Five people arrested in Cyprus and detained for 20 months in connection with internet financial fraud and an extradition request by US authorities were released Monday from prison following an unprecedented decision by the Supreme Court.

No evidence was presented in court connecting the plaintiffs to email accounts that could indicate any wrongdoing on their part. Not a single word about such a thing was uttered.

US prosecutors have claimed that, based on an official accusation, the accused were part of a complex international fraud conspiracy to steal millions of dollars from investors who spoke English from various countries and then launder the illegal gains and give them to the participants.

However, the Cypriot Supreme Court decided in favor of the defense of the suspects, claiming that not enough details had been provided from the States to back up the suspicions.

The judge stipulated that any extradition request must include actual, written testimony from witnesses to be valid.

The appeals judge further argued that attributing the plaintiffs to the case was not enough to prove that the email accounts mentioned in the facts were theirs or that they received the funds from the bank accounts mentioned.

“no proof was offered that would have confirmed that the plaintiffs were associated with the email accounts and that there may have been reasonable grounds to believe that a crime was perpetrated by them.”  The judge declared.

Ten individuals are being charged in connection to the case that crossed international boundaries, including Spain, Romania, and Cambodia in addition to Cyprus. The name of billionaire businessman George Soros had also been implicated in the case.

Federal prosecutors in the United States contend that the fraudulent activities involved perpetrators posing as people from legitimate financial organizations when they called unsuspecting people, which included American investors.

In conclusion, the EU courts play a crucial role in protecting EU citizens from US supremacy when it comes to internet/non-violent crimes.

These courts have the power to ensure that EU citizens are not subjected to unfair or unjust treatment by the US legal system. They also have the authority to review and evaluate evidence provided in support of extradition, ensuring that it meets the standards of admissibility under the EU-US extradition treaty. As the use of the internet continues to expand and cross-border crimes become more common, the role of EU courts in protecting EU citizens from inhumane prison conditions in the US will become increasingly important. It is vital that continue to support and strengthen these institutions to ensure that EU citizens receive fair and just treatment in the face of US prosecutors. 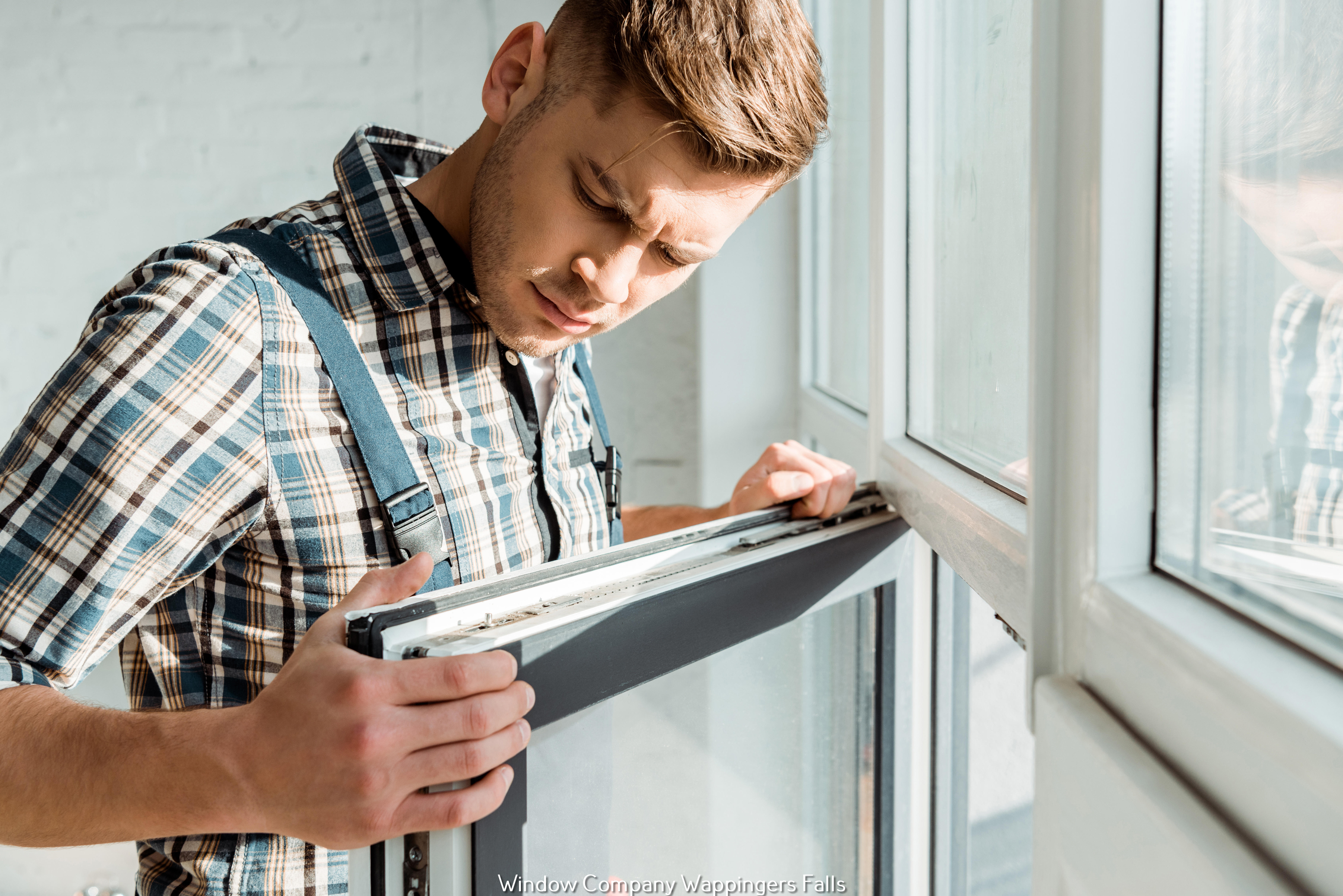 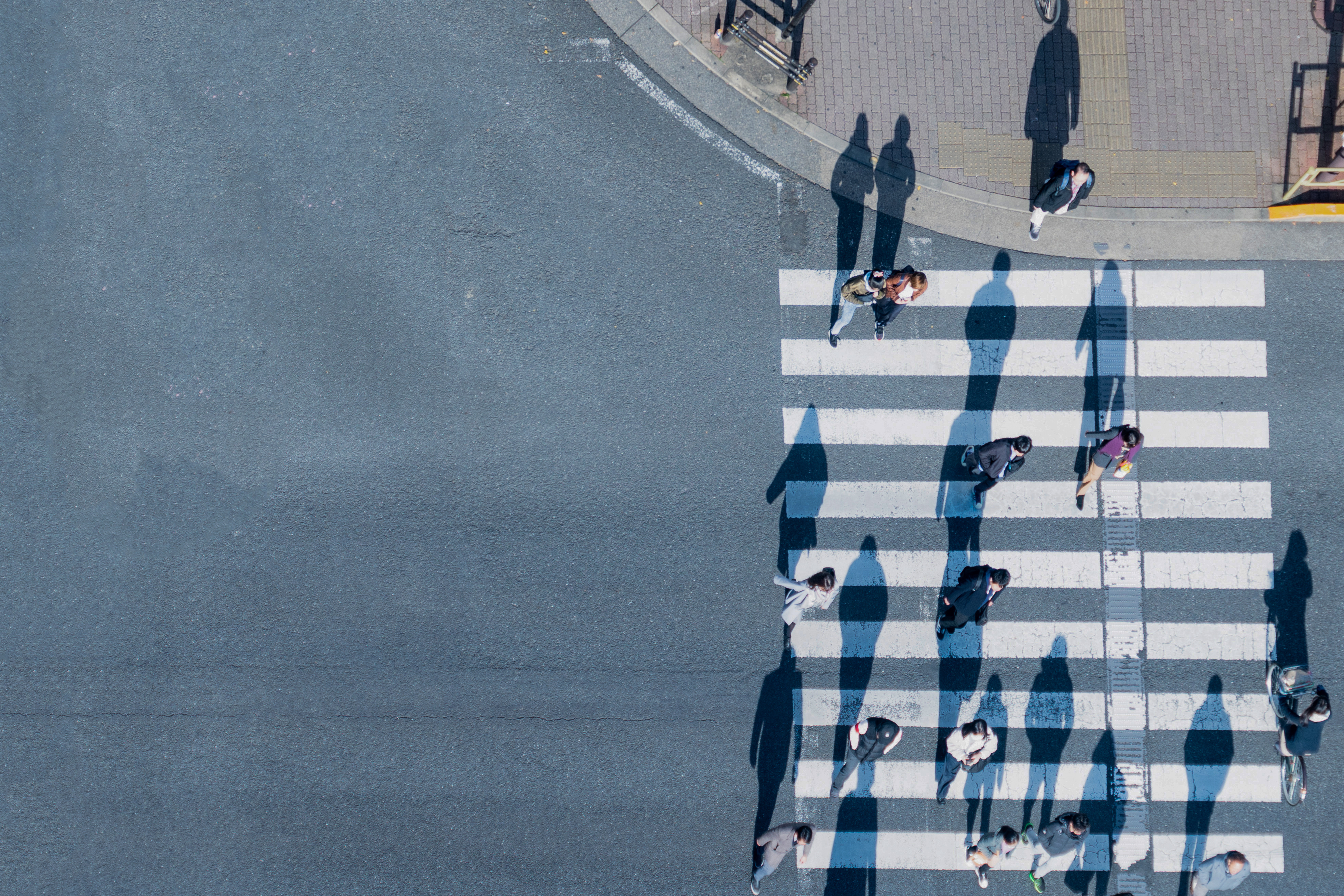 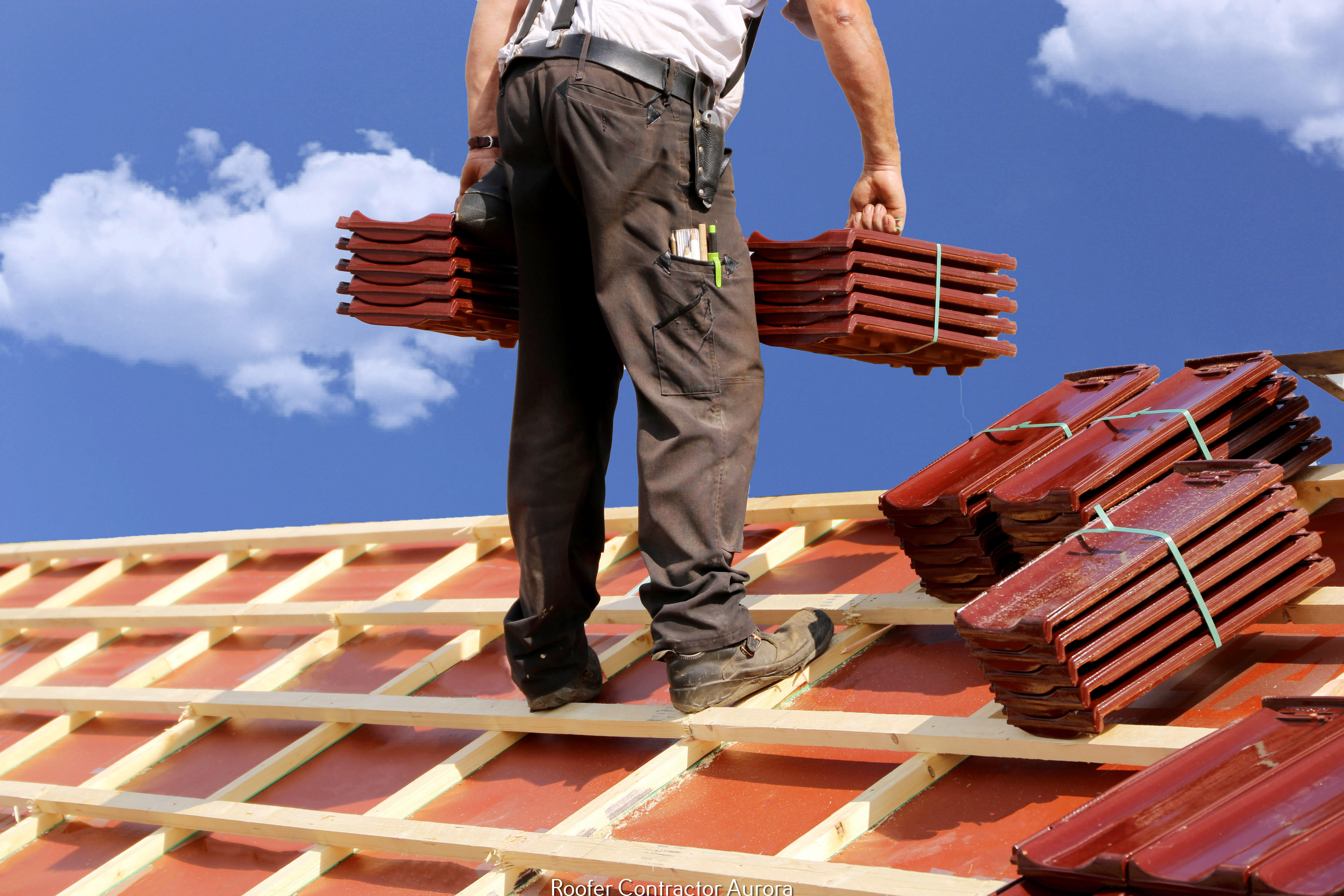 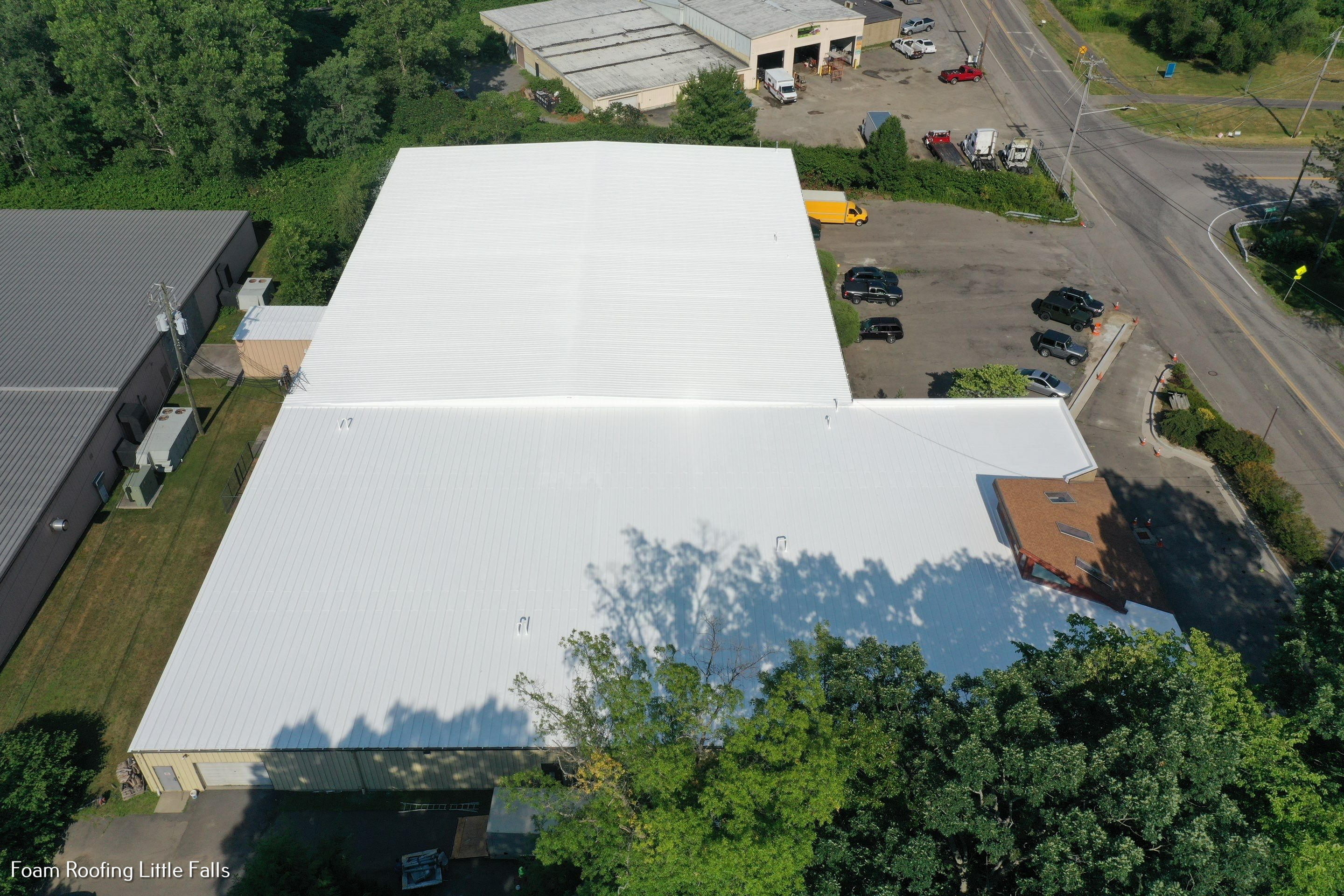 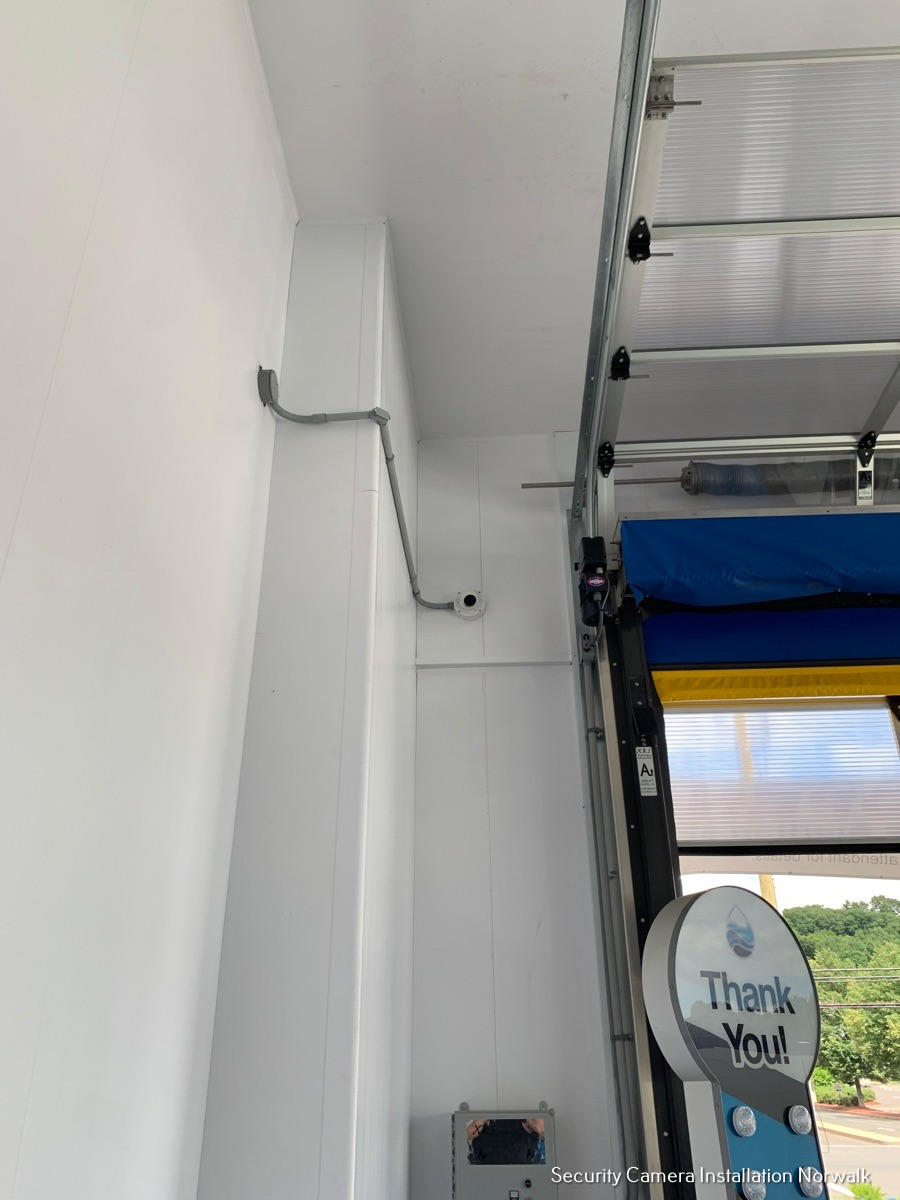 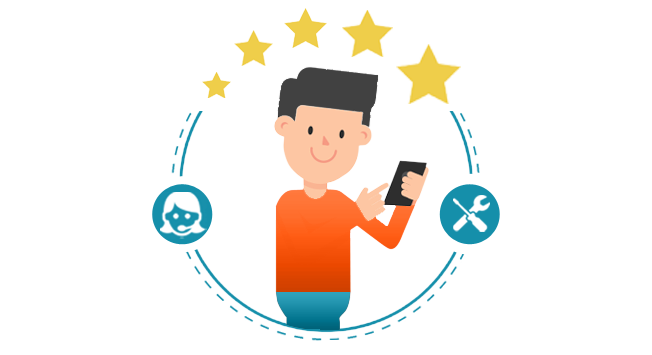