Prince Ssemuggalwa Kimera Nelson is a humanitarian, artist, author, and founder of Life in Jesus International Foundation. Prince Nelson recently received a distinguished award for his latest book titled “Behind Those Eyes – There Are Lots of Stories to Tell”. 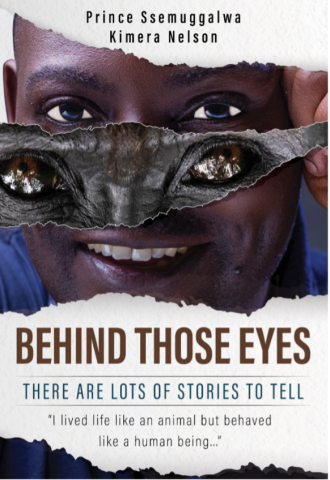 The Awards founder, Blessington during his introduction described Prince Nelson’s book as a “historical narrative of a life being lived” that broke new ground: “A structurally and conceptually daring examination of amazing adventures in an African child to a grown-up self-made millionaire through struggles of different episodes.”

‘Behind Those Eyes’ by Prince Ssemuggalwa Kirmera Nelson is a book containing numerous stories from his life. 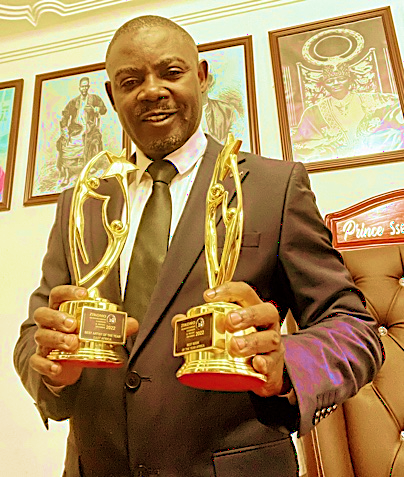 With his book, the author enlightens the readers with his journey from being an ambitious, hard-working young boy growing up in Africa to traveling places, switching jobs, making his mark in the music industry, and finally submitting to the call of looking after his people. Dealing with the absence of his biological mother to growing up with stepmothers, Nelson has had a conflicting relationship with many, though he also found comfort in women that have played a significant role in his life in myriad forms.

The book offers insight into African culture and daily life, at the same time aligns it with Nelson’s continuous struggle to accept traditional norms and pursue his ambitions despite obstacles.

“I’d like to dedicate this award to all the other unfortunate kids, to all the outsiders, the weirdos, the bullied, the ones so strange that they had no choice but to be misunderstood by the world and by those around them,” said Prince Nelson. “[This award is dedicated to] the ones who, despite this, refuse to outgrow their imagination, refuse to abandon their dreams and refuse to deny, diminish their identity or their truth or their loves. Unlike so many others,” Prince Nelson continued. 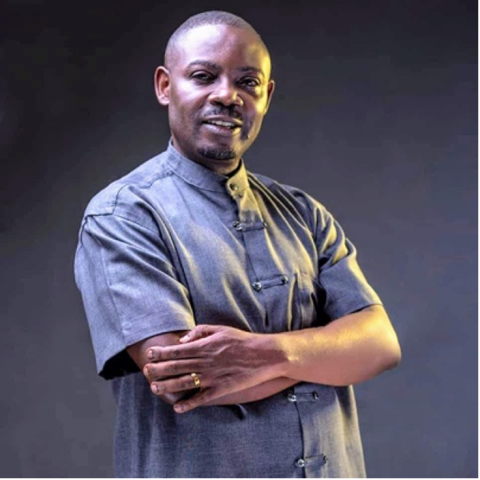 Prince Nelson has dedicated the whole journey to HANNAH  KYEYUNE BOKOSSA, stating that “It’s hard to tell people we have been childhood friends of the opposite sex for over thirty years. You’re the reason. Yes, you are, and when you left for Canada, another female figure took over my disgruntled life,” Nelson said.  He refers to Elizabeth Rutabalengya Adyeri, a lady Prince Nelson wrote a song that became a hit in Uganda.

He also included many people he deems were pivotal in his life as honorary mentions. Prince Nelson further imparted the following:

“I cannot leave out Pastor Joe as we called him. Joseph Lutaaya, Pastor Vincent Katongole, Balabyekkubo (R.I.P), Pastor Samuel Kakande, George Waiswa, Linda Assaf, Bushwick Bill (R.I.P) Calvin Owens, and all those that have played a part in my life in the music industry,” Prince Nelson said.

He also thanked Jerry Courier for helping him not only find his way through Texas but falling in love with this place:

“Knowing how well I was versed with the area, you got surprised that I was from Uganda and spoke narratively well about the Bahai house of worship, the only one in Africa. That day started a new chapter in the United States for me, and there then came Jennifer Dale and Linda Assaf, and a pivotal point in teaching me how to be who I am today,” Prince Nelson said. 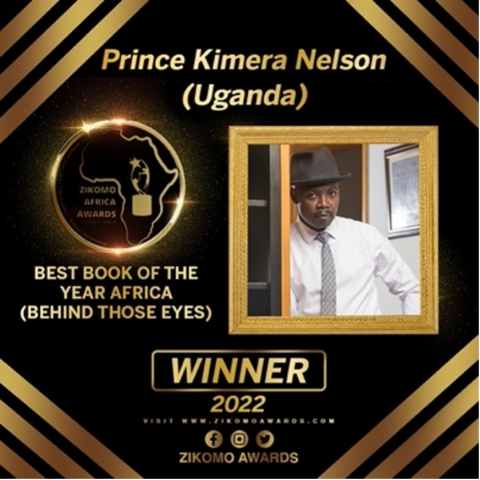 More information about Prince Nelson’s “Behind Those Eyes – There Are Lots of Stories to Tell” is available on his official Amazon page. 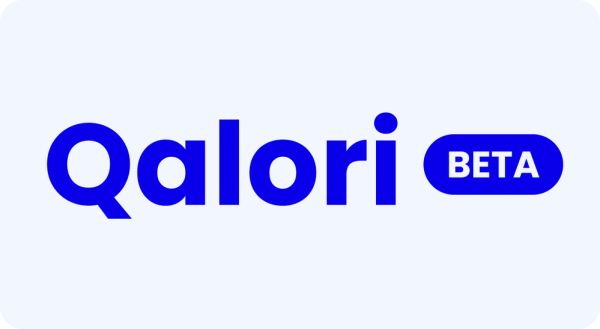 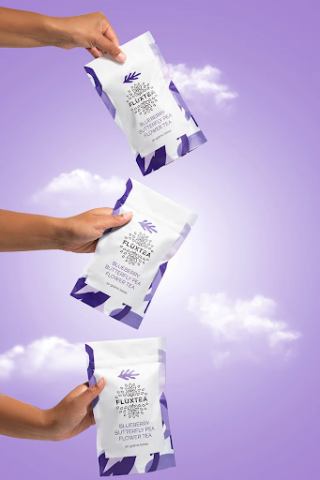 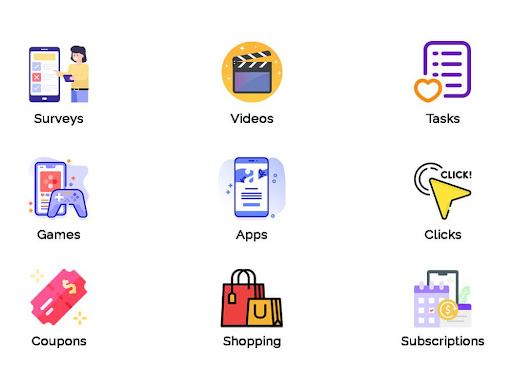 Adsrepay Media: The online side income platform with the largest inventory of paid online tasks 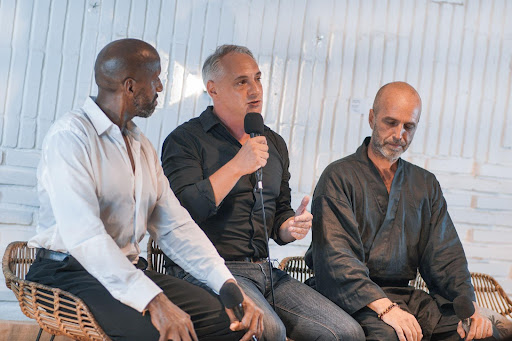 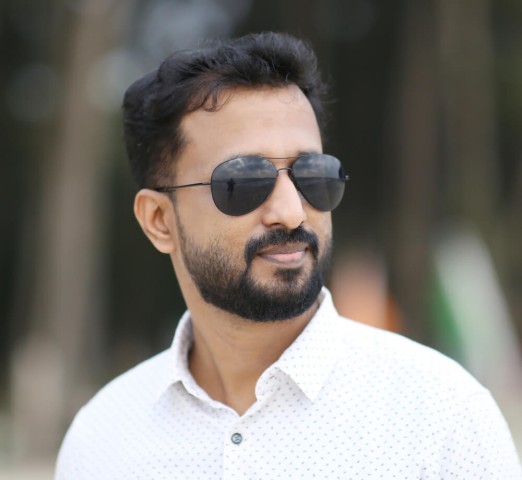 Software engineer and web development expert Vimal Kallyat Panoli weighs in on the importance of user experience for quality SEO.