Actress Rissa Davis reflects on her film “The Four Walls of Charlotte Moreland” and her career as an actress and producer.

Rissa Davis gives insight into her acting career, source of inspiration, and role in “The Four Walls of Charlotte Moreland.” 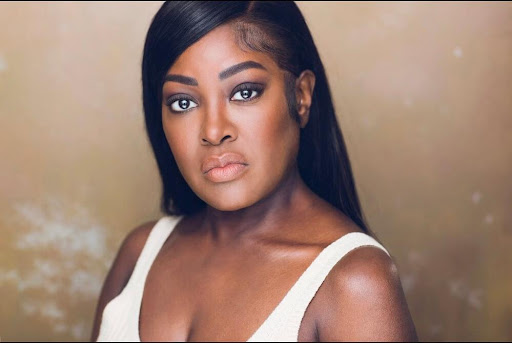 With an undying passion and incredible ambition as an actress and producer, Rissa Davis is carving her career path by taking on roles that showcase her skills and challenge her to grow her craft. The actress has made great strides in the entertainment industry with films like “The Four Walls of Charlotte Moreland,” “Interference,” and “Smoke Storm.”

In her celebrated film, “The Four Walls of Charlotte Moreland,” that has won an outstanding 48 awards, Rissa plays a detective with a similar traumatic experience as the protagonist. Though domestic violence is a sensitive subject that takes a lot to properly articulate in films, “The Four Walls of Charlotte Moreland” paints a clear picture of what it means to be a domestic violence survivor. The twenty-minute short film has been lauded for bravely spotlighting an issue that gets less attention in film. The film also manages to showcase the incredible performances of its characters, one of whom is Rissa Davis. The exceptional film has won 48 awards 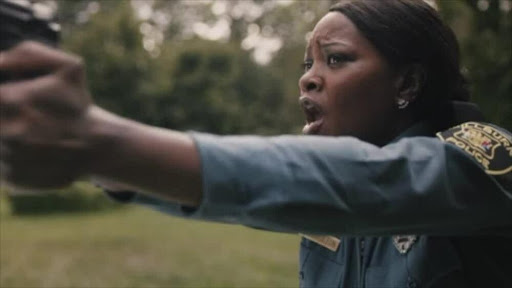 Actress Rissa Davis captures viewers’ attention with her character, Detective Grace Demps. Rissa Davis dives deep into the role and shows a very raw performance that marks another step forward for her career in the entertainment industry.

Rissa shares that she often gets asked why she decided to go into acting and producing. Rissa explains that she has wanted to act since she was five and somehow, being a producer came with the job description as she navigated her way around the industry.

Rissa Davis is a very talented actress and producer dedicated to her craft and has nurtured her experience in arts from a very young age. She recalls summer camps at The Hudson Guild, which further cemented her person for acting. When she played West Side Story at Camp Madison Felicia, where The Hudson Guild had sent them once, she knew there was no other path for her. 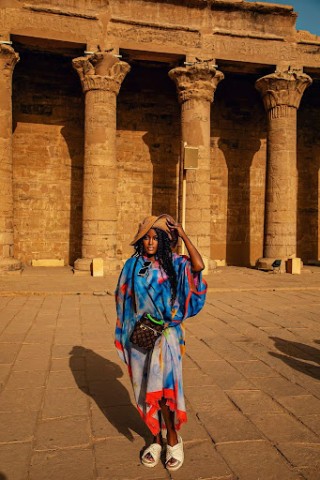 Her involvement in “The Four Walls of Charlotte Moreland,” “Interference,” and “Smoke Storm” have helped her diversify her roles, and she looks forward to exploring superhero and comedic roles in future works. In an interview, Rissa shared that playing in darker stories touching sensitive subjects has helped her tell stories that help other women.

Preparing for roles is sometimes gruesome and requires a lot from the actor. Rissa explains that juggling more than one role, acting and producing, in some of her films is exciting despite the difficulties. “It can be a little tough preparing for a role and having the producing/business side of it in the back of your head.”

However, Rissa enjoys being able to infuse her ideas and share them during production, and using her creative gift to make the script or scene better has helped her grow as an actress and producer. 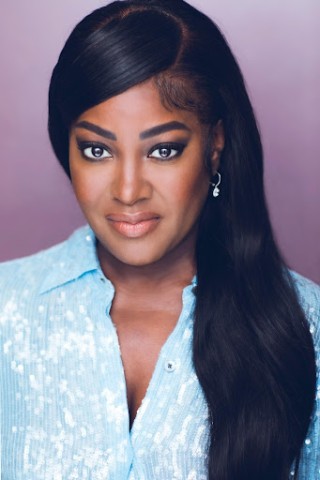 As she marches into the next film project, Rissa Davis is excited to continue exploring diverse characters, sharing her ideas, and turning her life story into a movie. “The Four Walls of Charlotte Moreland” is set to be made into a feature film in addition to the short film she is working on. People can also watch her other work, “Interference” on Amazon Prime. 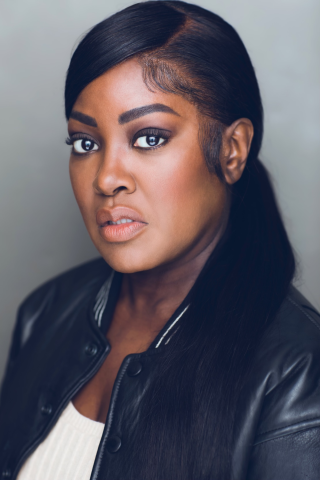 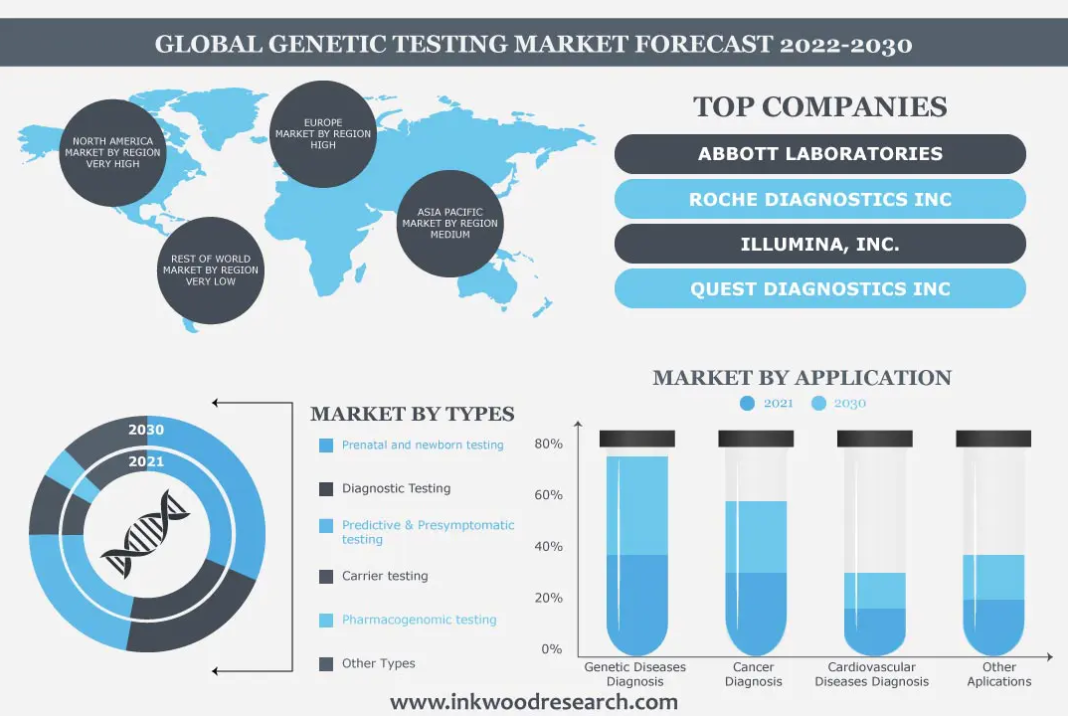 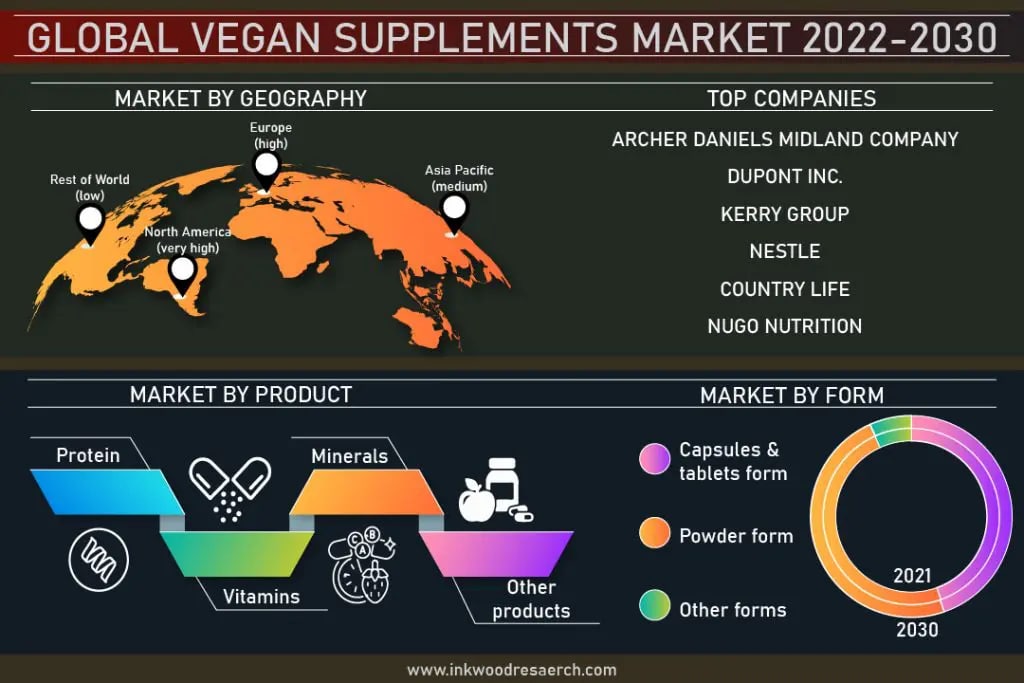 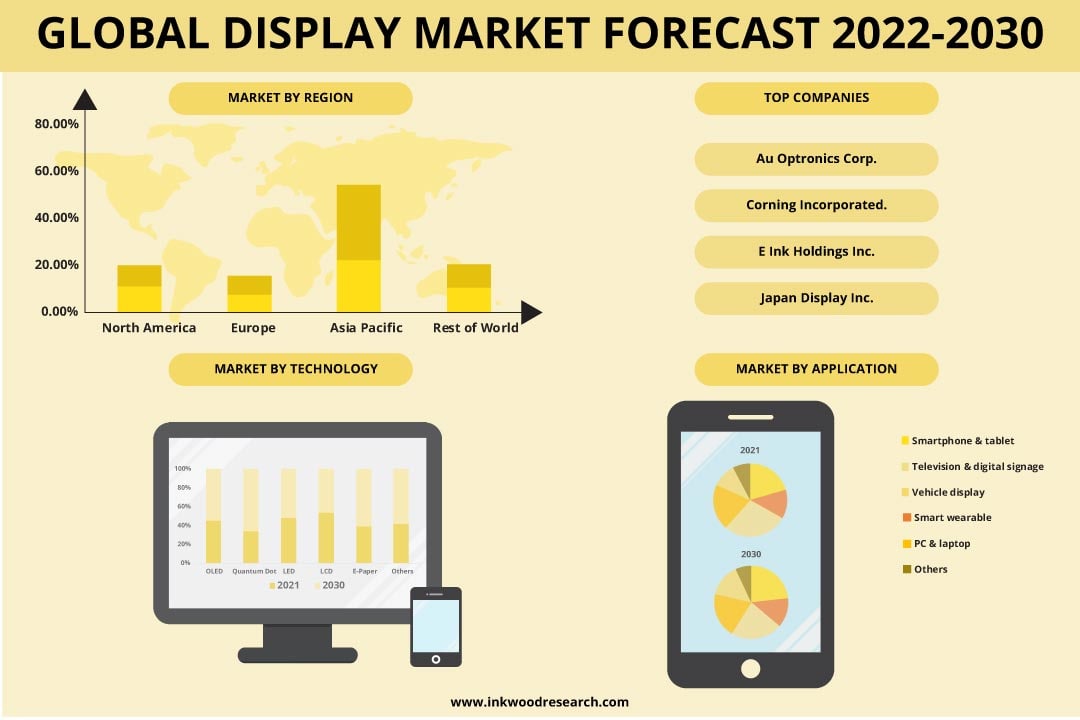 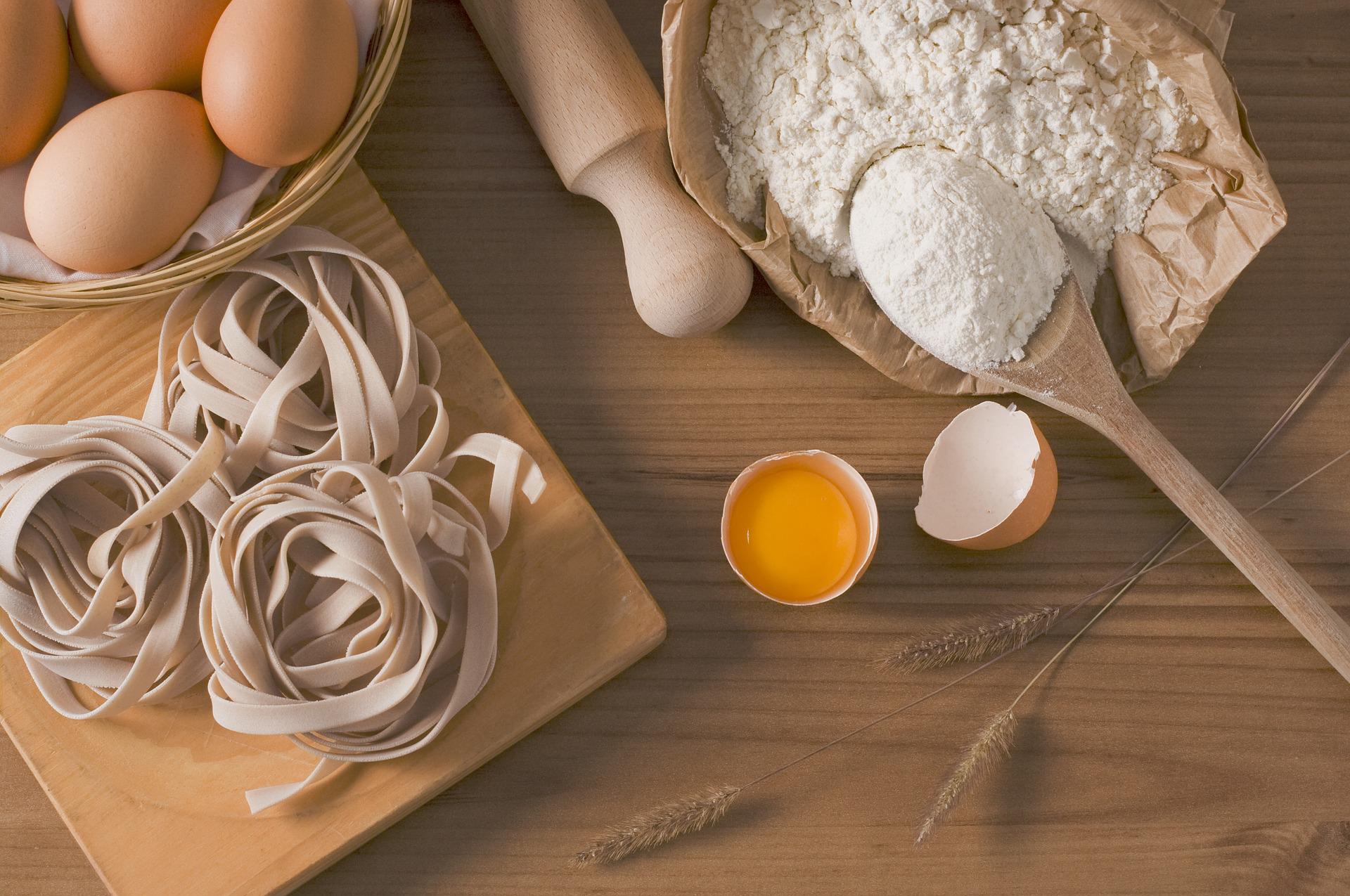 Foods That Were Invented In Pittsburgh 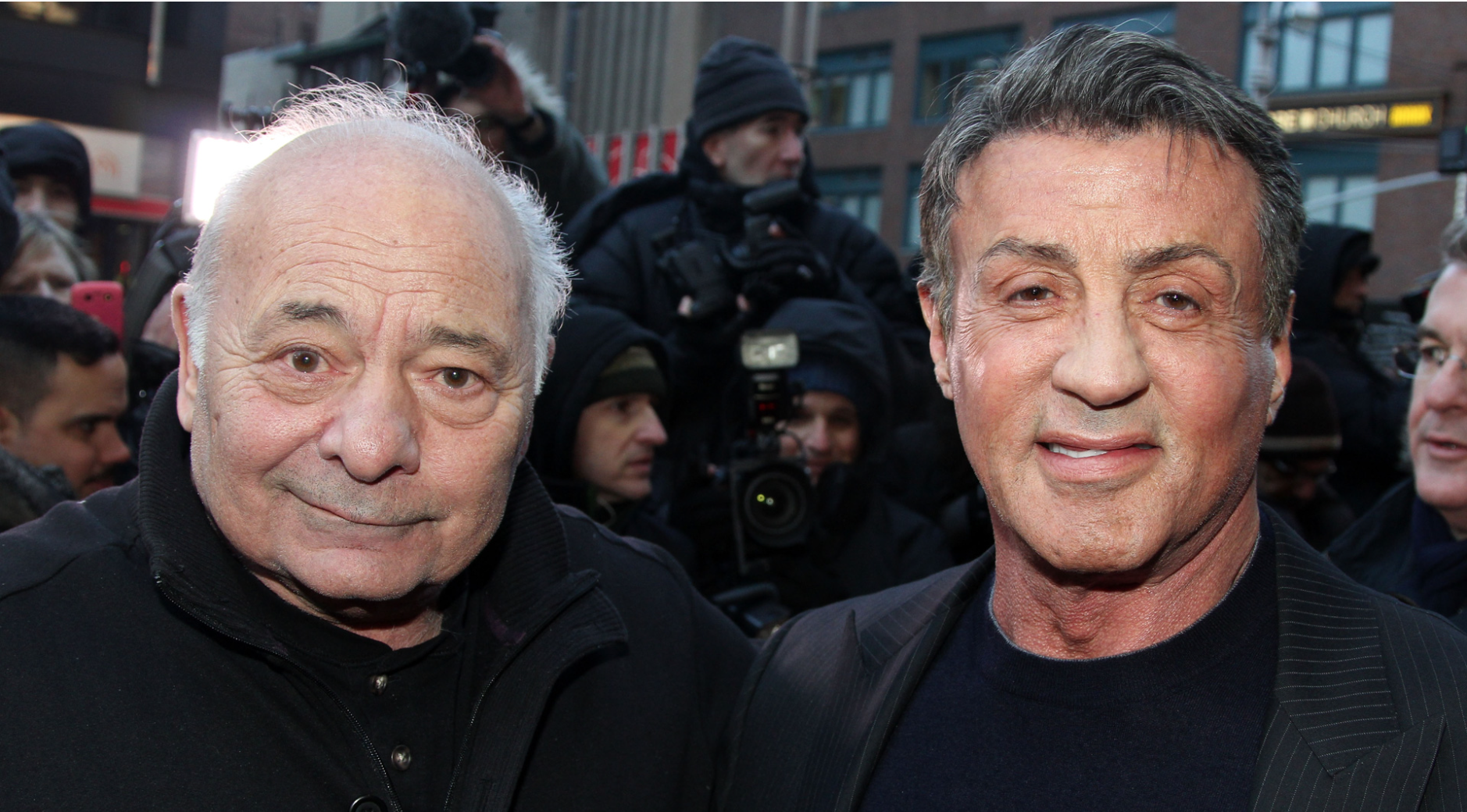 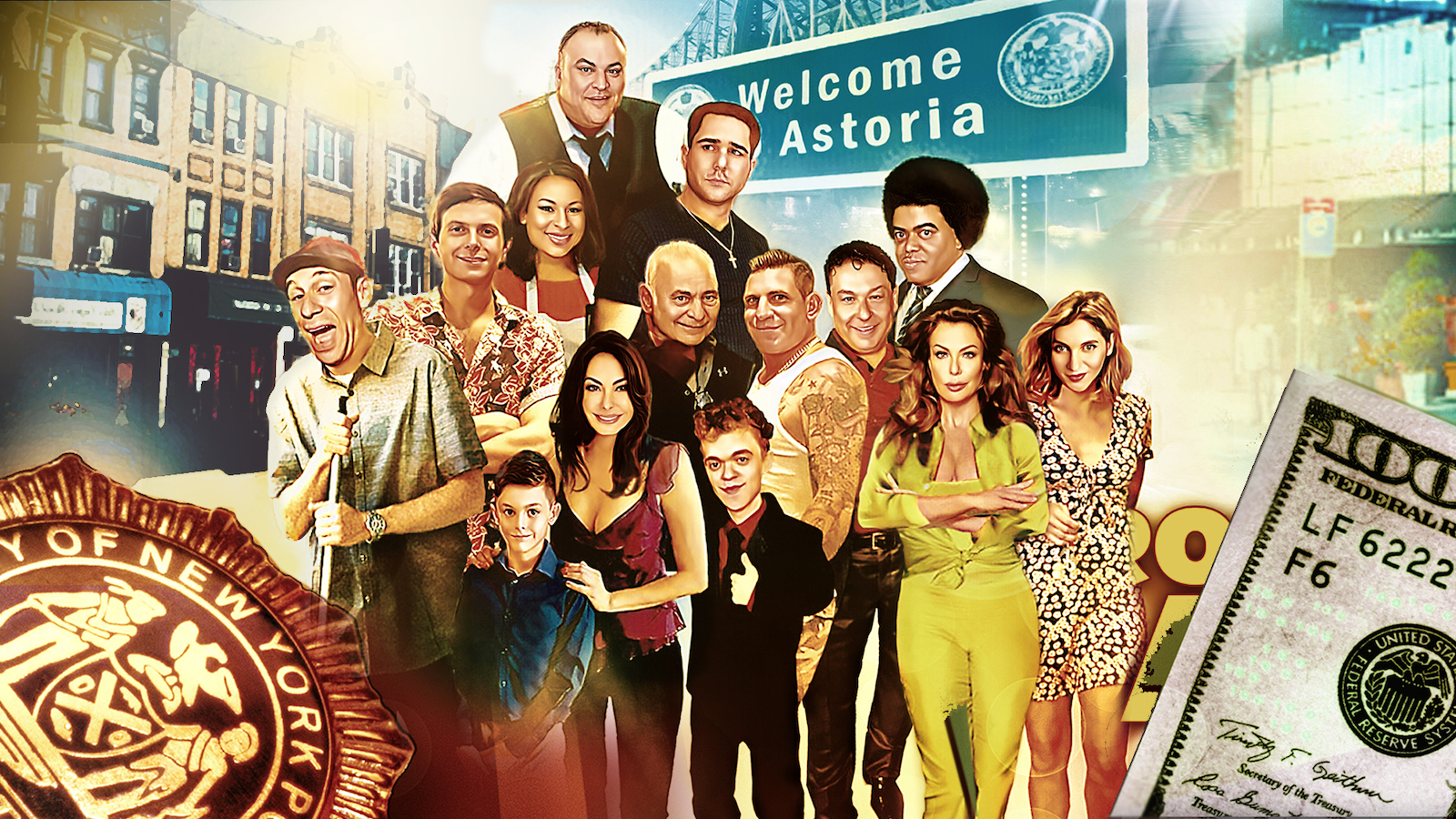 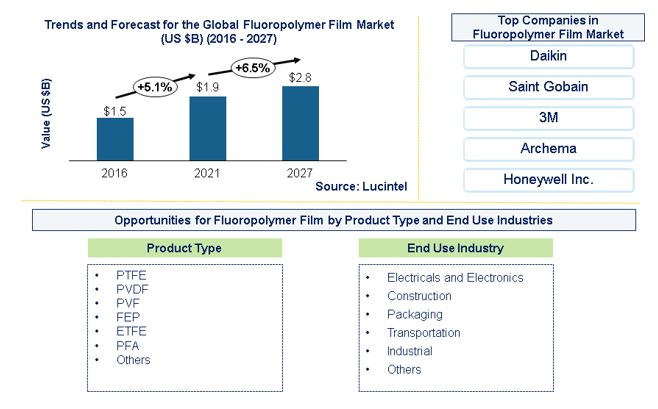 Fluoropolymer Film Market is expected to reach $2.8 Billion by 2027 – An exclusive market research report by Lucintel 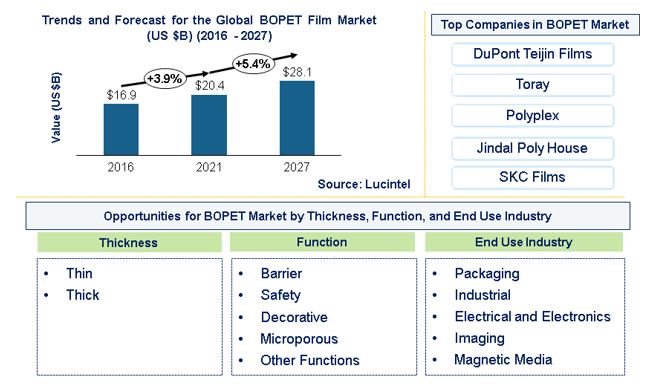