A decision had been made by their king. They would surface after what seemed like an eternity. The exit to “Vastinity” was just up ahead. They rushed out and found themselves facing a very stark reality, one of devastation and hopelessness. But Crows were Crows, and survival was their expertise. They had been given an opportunity to rebuild the world as they saw fit and would not forfeit it, even if it meant a price to pay in blood.

The crucial question was whether or not the bond between Crows and “Tunii” could withstand the forces of war and strife and assure the realization of their dreams. And then there was Daria. She had powers, but whose side was she on? G.G.R. Scovel, continues to his 2nd book of his Green Sands trilogy now available as paperback and Kindle versions on Amazon.

The story of Daria continues on the wasteland once called earth, the once bleak future might experience a rejuvenation process since the characters had learned some lessons previously. How will that affect their behavior?

This new book: “RESEEDING CIVILIZATION (Green Sands Trilogy Book 2)”, is now available to purchase on Amazon and Kindle. And be sure to keep up to date for the final book of the saga.

We at Contento Now Publishing are proud to accompany G.G.R Scovel through this process, not only producing and digitally marketing the book, but also filming introspective interviews regarding his writing process. 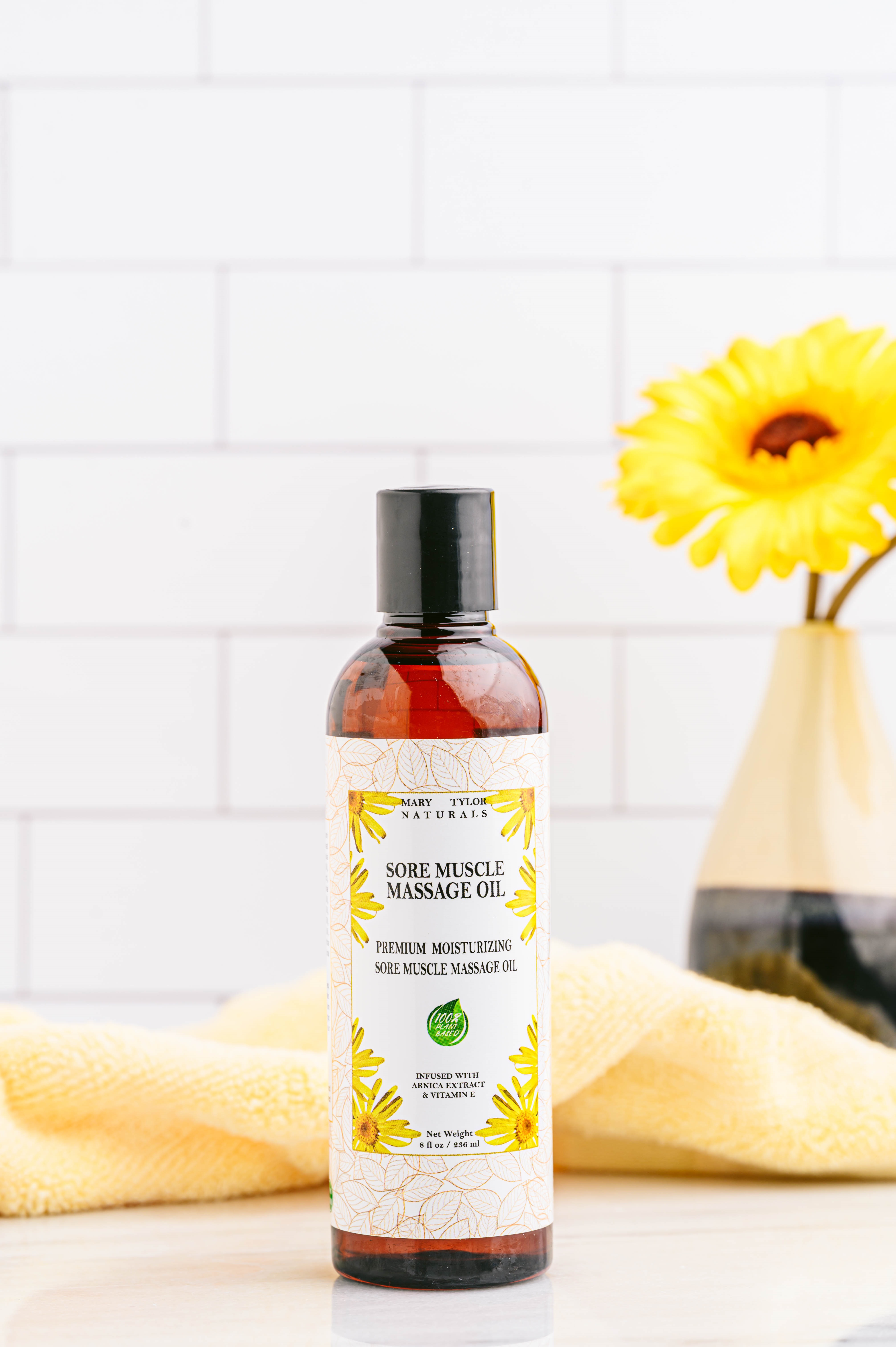 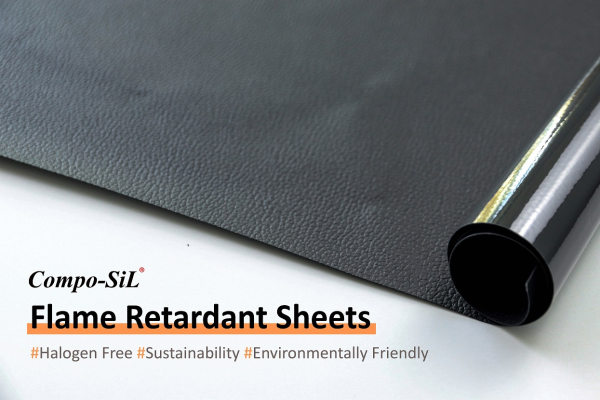 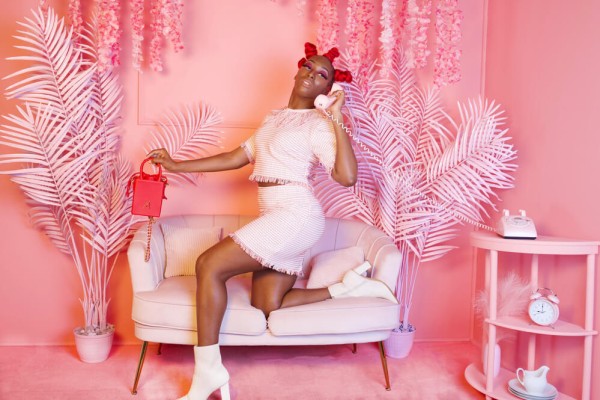 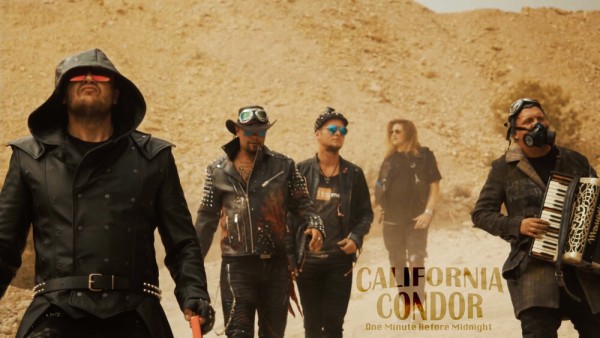 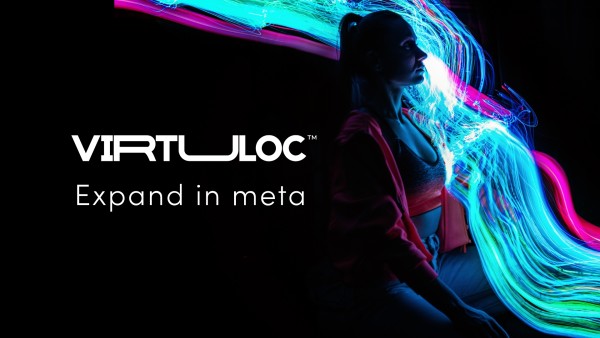 Virtuloc is Helping Companies With The Adoption of the Metaverse 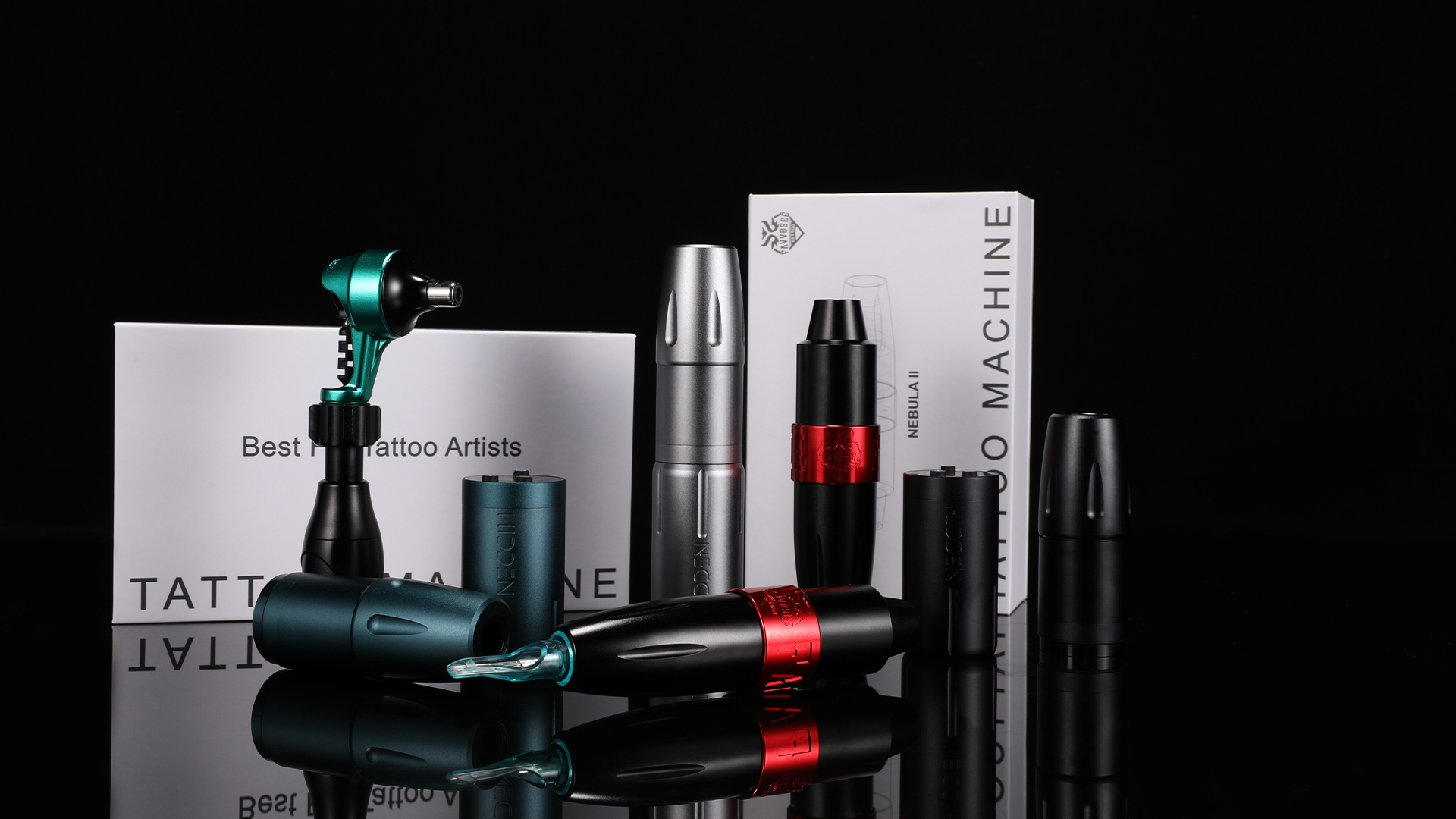 A Halloween Sale is Coming Up at Favvosee 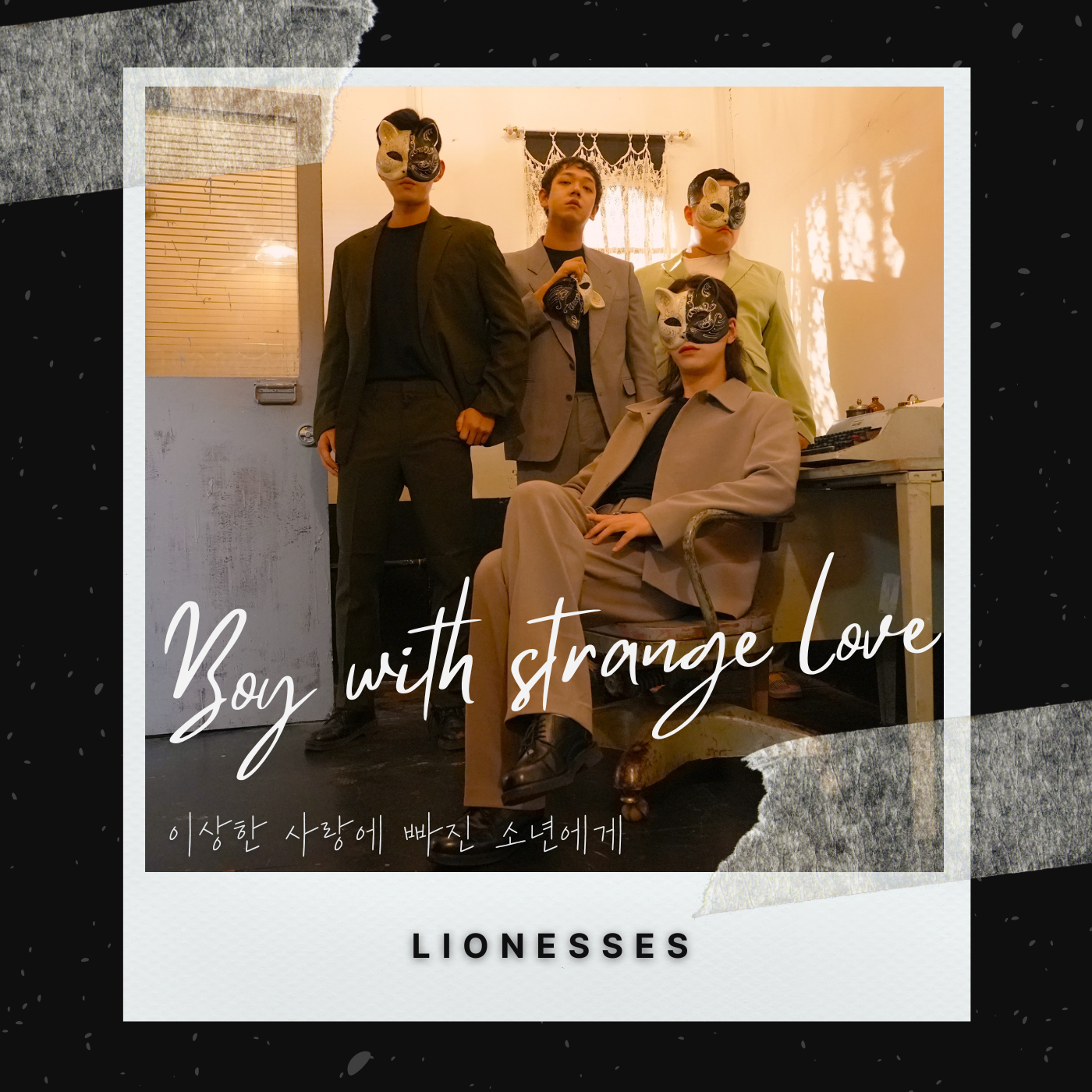 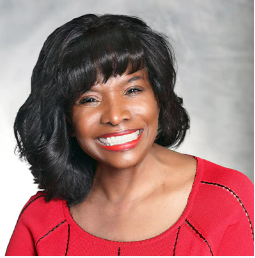