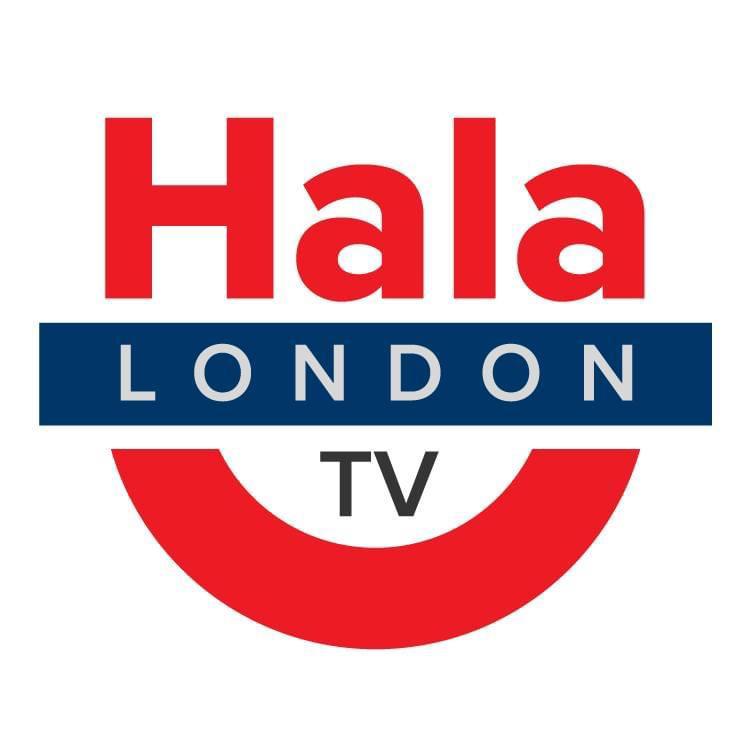 Hala London provides various TV shows for all ages
Hala London TV, the only visual radio station that will definitely satisfy all ages with its variety in shows and programs.

Visual Radio is on an upward trend. In this time of committing to Facebook, Instagram and welcoming TikTok, listeners expect more than sound. Listeners want to discover who is producing this sound. And that is not surprising. The digital world is changing every second and it is becoming increasingly important for every radio professional to be relevant online. It is not a coincidence Visual Radio was created at the same time as the arrival of YouTube and other online media. Listening is fun, but listening and watching is more fun. In Visual Radio land you actually want to give that little bit extra. Because Visual Radio is a trend.

When talking about visual radio stations, “Hala London TV’s” name is spontaneously mentioned. Since its very beginning, Hala London quickly had gained fans across the world as they were served exciting and unique visual radio shows that promoted peace, love and spirituality. Hala London’s main target is to free the viewers so they can feel that their world can be a good place to live no matter what is going on close to them, to let them find their comfort zone in one and only one place.

What makes Hala London unique? Why is it considered number one TV channel? Why is it necessary to have “Hala London” on every TV? Well, Hala London’s TV Programs and shows play a very intrinsic role in its importance, they are the reason behind its success.  Hala London presents to its audience different programs including entertainment, films, economic, documentaries, music and children’s shows in their original version as created by the director and producers. How cool is it that you can find all of these programs that fit everyone from different ages in only one station!

Here are some of Hala London’s shows and programs: 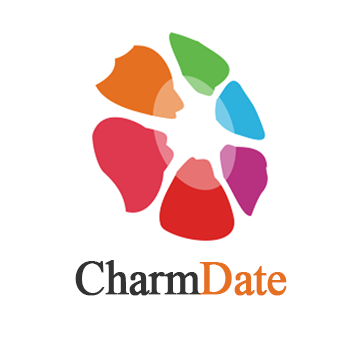 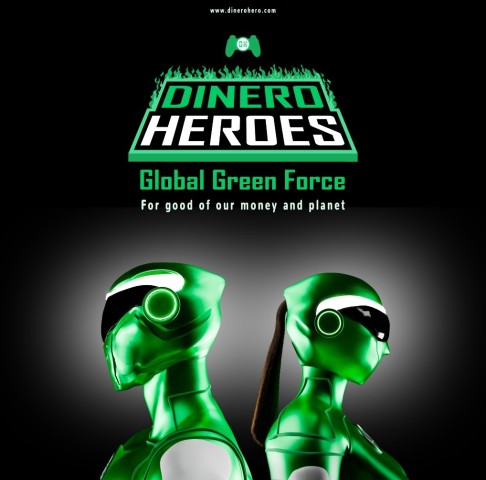 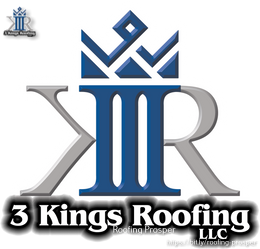 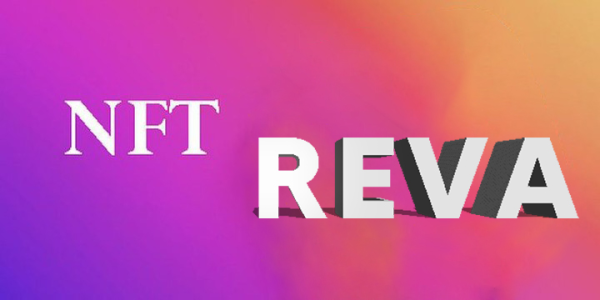 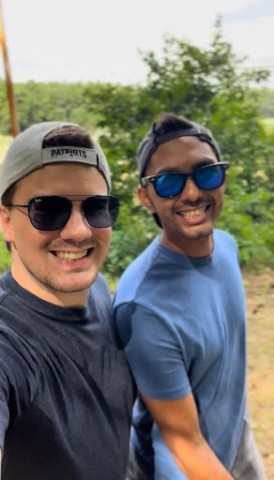 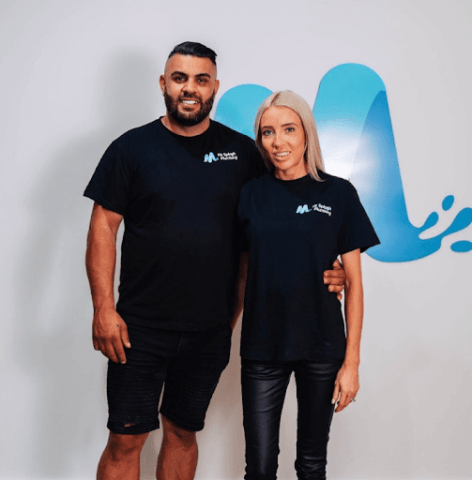